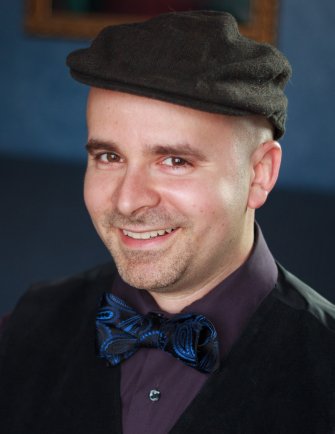 Having made his first splashes into the dance world in 2015, he quickly acquired a passion for many dance styles and continued his residency under Wingo "The Dance Doctor". Mario has competed and placed at Disco America and was part of Donna DeSimone's Swustle team that took first place in New York's 2017 Hustle Congress team division. His lighthearted approach to social dancing is noticed by his followers when occasionally things don't go as planned and he's heard saying "No ambulance....No problem"